the ferment of anxiety, the foam of concern

Lands Claimed for the Peoples of Canada

Excerpt from the "Future of Liberalism"

Another addition for an ongoing conversation.

Paul Kennedy and Alan Wolfe chit-chat about a new book.

The full show [mp3] can be hear here.

The package machine is the final machine that many former tress pass thought before moving to the world of retail lumber. The machine always compresses the sides of a stack of lumber with a wide metal plate on each side and once this hug begins, another steal plate descends from above and compresses the stack of lumber as much as it can. Then a metal strap is released and it races through a channel on these three hugging panels and surrounds the load of wood. The strap sounding like chain flying thought the air, from the movie Hellraiser, snapping quickly is pulled tight, crimped and holds the load cozy.

Depending on the grade of the wood, a different treatment is dispensed, much like air travel. The higher grade wood requires two people on either side of the machine, reaching their arms through the moving plates and snapping straps to place a small pad of thick soft paper, on the wood, where the strap will fall, to prevent the board from being dented by its metal belt. Once, I placed my corner of paper on the stack of lumber and it fell off. I reached throughout the machine from the front end, rather than the side as it was in cycle. The man beside me screamed "Your arm!" realising my mistake, I pulled my arm back, as top plate descended, brushed the sleeve of my jacket. Crunching as it does, the boards into order, snapping the strap into place. That load had one dented board and I have my right arm.

The fundamental premise of this blog is that you get to the essence of a culture via its talents, not its problems. Ability, as Joseph Beuys put it, is the true human capital. Now, of course there's a place for examinations of the stumbling blocks a culture faces on the way to its achievements. But I think the Dogs and Demons approach -- examining Japan through its problems – does not get to the heart of Japan's amazing achievements, and its massive success. Problems are distractions from the essence of something, someone, or some place, not a key to understanding it. Yeah that Show was Funny

Problem Solved! except for that car thing, it just gets worse

1. I created a web site using shadowbox as a modal window thing. I think it is great, the best one I have found. Though since Apple Inc. has released its newest operating system, Snow Leopard, some of the QuickTime movies, that Shadowbox has been displaying have not been loading in the Apple browser Safari, annoyingly these movies load and work perfectly fine in Safari on Windows and Firefox and Opera and Internet Explorer 8 and Safari on the previous version of the Apple operating system Leopard. I suspect it is a caching problem, but the QuicKTime options have been removed from the System Preferences, which allowed users to empty their QuickTime cache.

I can solve this problem in a second by spending money to following the path directed by the Shadowbox developer into using JWPlayer to play flash movies. The money is a significant amount to acquire a licence.

2. Also in case I have forgotten to mention, I have moved to the United Kingdom and find it confusing to determine what is up with cars, they seem to be everywhere. This is a little less troubling than point 1.

Your Application has been Denied A number of photos with text, walk through the switches and levers in our new dwelling.

Some Songs for a Fine Day 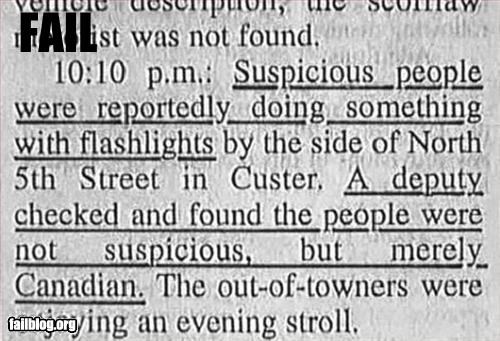 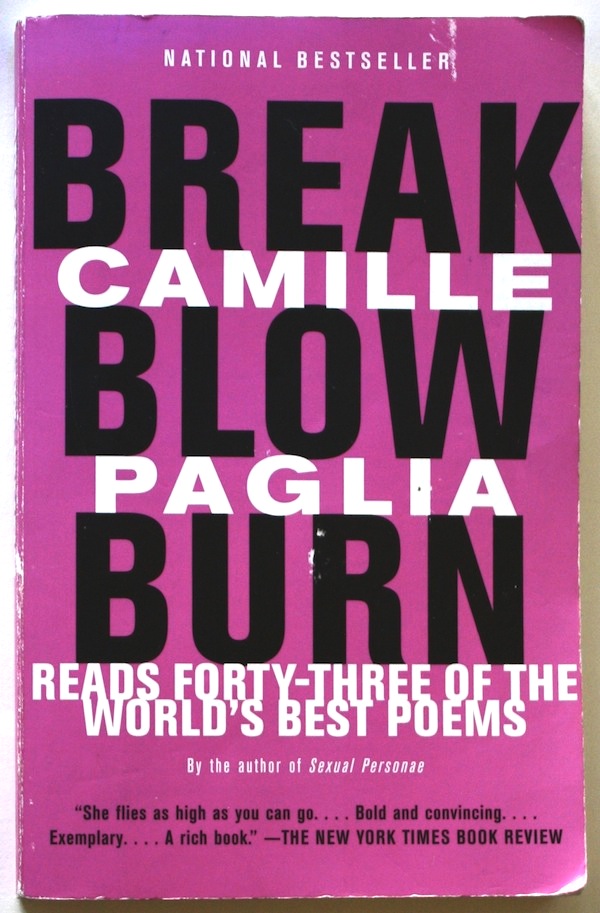 Shandi invited a number of people over to her place to have after work drinks. There were about 6 people in the 3rd floor apartment. We were listening to music, drinking alcohol and speaking loudly. As I was returning from a Cheese Puff run, I noticed that the gathering could be heard from the front door of the apartment. I mentioned this.

"you guys are fucking loud."

There was sporadic dancing. I ate some Cheese Puffs.

After some time there was a knock on the door.

"Vancouver police, may we come in"

I felt a sensation of vindication, until I saw them. From my position, sitting on the floor, it was easy to see the police officers were heavily armed and padded.

Their fingers resting on the trigger guards of their assault rifles.

"We received a complaint that a man on this floor was holding a gun to a woman head."

One of the officers stood in the hall while the other one poked his head into the kitchen. We were speechless for a second. We weren't that loud. The officers in the living room seemed amused. I asked if I could take their picture and gingerly got my camera. Lydija flirted with them, they departed. We discussed our armed pals a great deal.

Later Shandi spoke with her neighbour who told her. She heard some quiet speaking outside her door, thinking it was the manager going to quiet down the party, she opened her door to speak with him and was surprised to see, basically soldiers discussing the evacuation of the 3rd floor of the building, in case the sniper on another building needed to shoot without puncturing any other tenants. They ushered her downstairs pass other officers, with a battering ram. The neighbour, once downstairs in the lobby witnessed yet another officer, gathering information from the manager concerning the occupants of the flat.

There was general agreement that the complainants need better binoculars for spying, less imagination or probation.

A part of continued growth and expansion of the Joy Web Sight, I will be removing some elements to increase its aerodynamic profile and reduce drag for the new economy. Gone will be the current "Distribution" wing until such time as I feel like having it around again and I am sad to announce that the "Discourse" tab will be seeking opportunities in another field. If you have any views on these changes, well, you won't be leaving a comment about it.

A Renewed Interest In Craft

A Short History of Tools

The Royal Canadian Mint made a dime, one year, to commemorate women who volunteer. This coin mocks the individuals who have given labour for local recognition and charity rather than remuneration. This taunting is carried by the coin, noting on the very object that they were not given, the virtues of their labour.

It places a profile of women on the opposite side of the queen, relegating the volunteers to "tails" in any coin toss. They should have been paid rather than punished in public display. A Few Months Back I was Enjoying

Martyrs Mirror: Simon will not Bow

Drag me to Hell

The Bird Hit the Window, The Bird Flew Away

I am driving a welding truck, it contains an large electrical generator for arc welding in the bed of the truck and oxygen and acetylene tanks strapped to the side for the cutting torch. The bed of this truck specially crafted to hold these items, and to reenforce the importance of welding, the bed is almost filled by the generator, the compressed air tanks are chained to the side of the truck bed with a slender chain. I was learning how to drive a manual transmission and was between gears. The truck lurched back and forth as I hunted the gear and pumped the clutch, the engine roared and paused, roared again and again. Then the chain holding the oxygen and acetylene tanks let go. The tanks ripped free from the hoses connected to the valve and hit the tarmac. I killed the engine, stopped breathing, locked all of my muscles still. Tales of tanks turning to torpedos danced in my head. A truck driven by a friend of mine is heading towards me, quickly and expertly stops and rushes backwards and the tanks finally stop bouncing and now roll on the pavement. They never land on their valves, do not turn to torpedos. I am spared destruction.