Never too much, hardly ever enough

Not too long ago, Rachael and I visited some family and roamed around a bit.

In a bit of hypertext fun, linking my Google Reader and Plus to Twitter has created paths to different parts of my internet attention. Now whenever I make a public post in Gee-Plus or share an item in Gee-Reader it will jam a link to Twitter. How cool is that?

Give That Guy Some Cash

No More Yumyums for You

Intercontinental ballistic light travel will end the jet age and begin a new day of personal mobility, up, into the thin air and back down at ones destination. Travelling the world will be easy and the sovereignty of nations will transform into a bright and flexible discourse in which affiliation to nations and locations will flex and bend, at the point of the individual. No longer will people be pinned by tyrants to a spot via immobility. Danger will prompt elevation to the heavens of the people in the trouble spots and then after a moment in the stratosphere a return to a better land.

In a time in which people routinely held belief in super nature, collective translocation was plausible, as the thought that permitted faith could easily hold the activity of people and disparate materials could coordinate their activities, properties and avoid catastrophe, as faith diminishes, personal responsibility over takes and we will fly by ourselves.

I have started to use Google+ and deleted my friendless Facebook account. Very little progress has been made on updates to this sight, which have been discussed in earlier posts but a shoe rack was made in the house. I will need to tidy up my text file storage and todo listing tools, which is something that is better write here rather than in a messy list.

With the news that MobileMe Galley will no longer be available in the near future, I am set to the task of looking for a replacement. Perhaps galleries will be my own creating, like my plan for comments, it will be best if I am running those shows. Dropbox, Picasa and Flickr do remain options.

I will be heading to my job shortly, things that are on my mind. Indoor scaffolding, food, combining PC games and the internet, but not for 2 way communication and replacing the commenting system on this sight, for the last time, with a homebrew system.

From Better: Plans for the Future

Modesty is to be protected with a layer of plant life. Applied upon waking, the seeds/clothing are suspended in a slightly adhesive gelatinous material and spread on the body. This fertilising, seed suspension material is spread liberally to portions of the body to be protected from the elements. The wearer, then proceeds to a light shower mist after this a quick splash of ultra violet light (provided) sets into motion a cascade of photosynthesis and a warm layer of protection. The nutrients in the gel feeds the growth of the seeds, the clothing flourish and the wearer is ready for the day. A variety of different flora is available from orchid for the fashion conscious, conservative shrubbery for business persons and cacti for rebellious teenagers. There will be a style for everyone. As the day wears on, various parts of the outfit can be snacked on and as the wearer retreats to the dream world, the compost can be filled with what is left.

And All I Got Was This Podcast 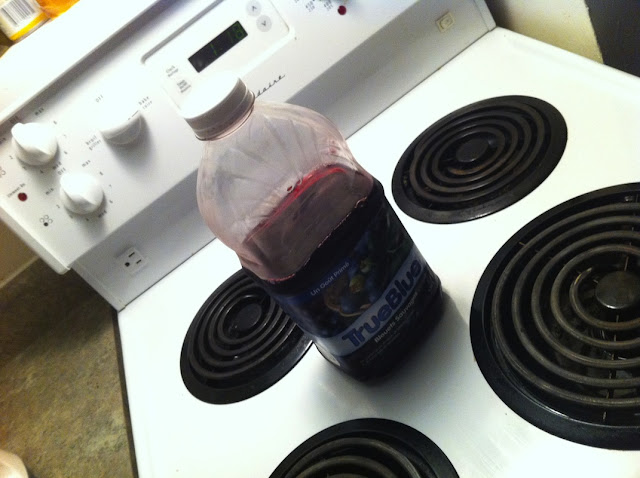