The Problems Become Inextricable and the Solutions, Drastic

Haunted by Younger Self

It is the Job

Things to do in Brussels

First gaze upon the benevolence of Tintin et Milou upon a tall building.

Walk somewhere, there will be a big round building which would make a nice dwelling, and then some other things and places.

The doors to the central flats are magnificent and mighty. There will be a big boulevard and a plaza that looks best at dusk as orange light ambles past twisting shapes and then collapsing on cobbles. It will smell of chocolate and there will be a place for cool euro comics and another place for beer.

Things will hint towards English, but never be. Buy stamps from near the train station. Get lost in the underground trains, they do make sense eventually, though only for a bit. Avoid the urinating statue, fountain.

The atom thing is somewhere, please take a picture of it for me.

The Fittest I Say

Options for the Future Winding to a Close

My holidays and living in this flat near their end. We have hopes to move to a new place before getting the boot from this one. 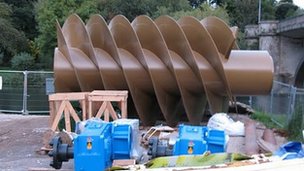 a sugar suspension gel for application on bread. vital vitamins trapped in chromatic union with seeds that will never shoot. adhesive gloss, silently waiting to be pierced and divided; in cool jars, the intonation of freon, endlessly.

Read Quote of Gui Seiz's answer to London, UK: Where is the best place to get a steak in london? on Quora

Some careful analysis has concluded that the above is just old tricks rather than new ways of getting around, terrible! 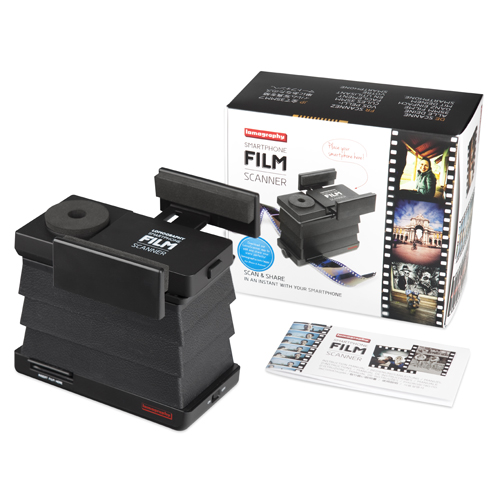 and Give it Robot Legs

These folks would like to hack your home. You should let them. Why? Morning coffee, for starters. http://t.co/F8VgipeuJi