the glow and heat from the bridges behind

Eleven Portraits for the Destruction of Austria 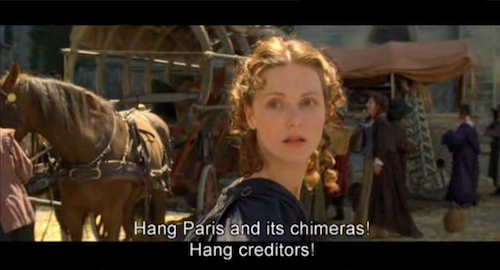 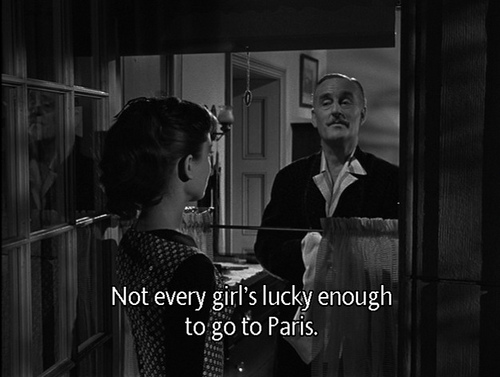 Google decided to chop off the sharing bits of their Google Reader service. I have had a link to my shared files for a while now. After reading something fun, insightful or interesting, clicking a button would easily post it on my sight. The posting mechanism is already gone and soon it is easy to imagine that the archive over the last few years of sharing will disappear. Somewhere there was instructions for downloading this archive once I do that, there is probably some sort of method for reposting it. From now on, sharing silly and insightful articles will probably happen on the Twitter service.

While this is less than ideal, the Reader share was not that ideal in the first place.

You Need a Manager

The US and UK used the justification of imitate threat of attack from Iraq for initiating war the 2nd Gulf War. They had phrases that they repeated. "regime change" and so on. This attack would be especially dangerous because Iraqi weapons were known to be especially lethal and they had a history of using chemical weapons. This threat was named WMD.

So people say because weapons of mass destruction were not found, that the justification for the 2nd Gulf War was negated.

It is important to remember that The United States and Great Britain ate leaders in the arms trade and their relationship with Iraq was warm after the revolution in Iran.

It is quite likely that they provided Iraq the weapons they are searching for. Iraq was a western ally in the region until its invasion of Kuwait in 1990.

There is a poorly remember joke, "We know they have weapons of mass destructions, we still have the receipts." The first 2 episodes are available online and the remaining are available from the site. If you miss this series, there will be a giant gap in your cultural awareness and your suffering in ignorance will be great.

The Vile Man from Säffle