Terrorists are only able to invoke terror if they have an possibility to dominate and control the society in which the violence occurs or degrade the public to the point it fails.

Marxists invoked terror in the general cultures of the nations in which they operated because their actions were prescriptions which have overthrown many governments. This is not a secret, and in nations with large numbers of exploited labour, this is entirely and famously possible.

Without this possibility, there is no terror and the word is invoked flaccid. Public violence is a description of events which invoke the memory of public movement, in which none exist, silently demanding a revolution to ones self and in the heads of people, isolated and murderous. School shootings or armed rampage, the detonation of a bomb here or murder elsewhere are best understood of the actions of displaced suicide. We experience no terror, just despair at the actions of the disquietists.

Jaw returned to the Upright and Locked Position 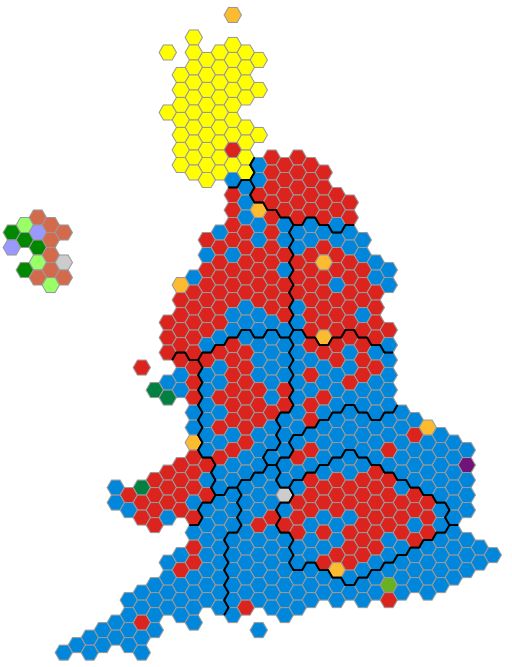 Waiting for the Bus

Please Note. I have reverted to making makes on paper! Sadness is my Uncle

Got a few minutes to burn? You could take a crack at our latest #WeeklyWritingChallenge - http://t.co/x0YDFKCRQq pic.twitter.com/6ZtXYjs6tB

On the Fringe of Rodney What we are reading

It is Going to be OK

An airplane from a distance, slow, closer, its speed obvious, clattering, digging through the air, rear cargo doors open, a pallet is dragged out via parachute. On this rough wooden surface, metal, folded and sprung, now decelerating to a known rate, its angle of impact and rate of descent approximate, but within the tolerance of the generation of adequate kinetic energy to assemble the home on impact.

Slamming into the ground, straps release, wires uncoil, pipes extend, winding trough loops and channels. First appearing as a cloud of material, shrapnel, reorganising it self into a tumbling dome, with generous views and a spacious bathroom. Walls unfold and click satisfying into place and curtains unfurl behind windows of glossy plastic.

Inside the home, now still, a mobile phone lays on the floor of an empty room, trilling almost imperceptibly.