Frantically Spinning Out of Control Recently, I participated in the lottery, with the hopes of establishing institution of learning in Britain, my ticket did not contain the correct numbers, but the dream the ticket conceived, continues. This institution would be a publicly accessible repository of words and pictures from Canada for the erudition of the public on this archipelago. Located in the accessible and noble city of Liverpool and following in the path of all successful libraries it will have a great gift shop.

Cola wants to be light sweet crude and we imagine the black petrochemical pouring into a modern machine when drinking it. When our economies were more industrial, we smoked like factories and required oil. Now we gaze into small glowing screens of the information economy, hoping and pretending that we are a part of it.

Tyred of Air Escaping from Wheels?

lord of the Rings

Words to a Duet

Mothballed Launch Sites Stand as Monuments to the US Space Program

Cancer in the Eye Well, he played one for a moving picture show, and did a great job!

Matias One Keyboard for multiple devices 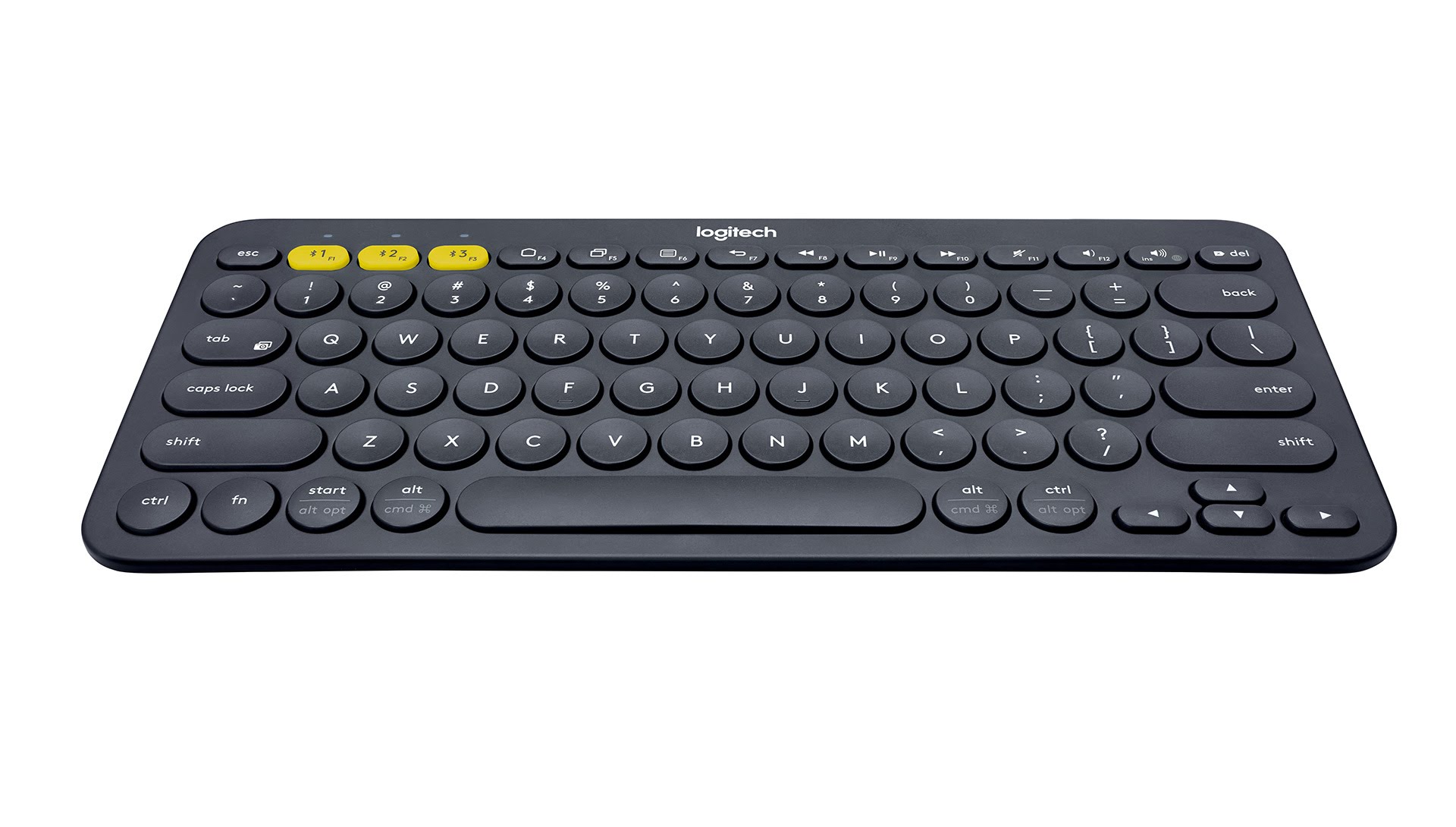 Buckminster Fuller - Everything I Know - January 1975 Where the Books Are