Minecraft: The Story of Mojang - Official... by game-eXperience

Gotta Hand it to Her

Bike with a bevel gear

Read Rupert Baines' answer to Now that it’s been a while since Brexit happened, how's life in the UK? on Quora

All Stories for Children are Political 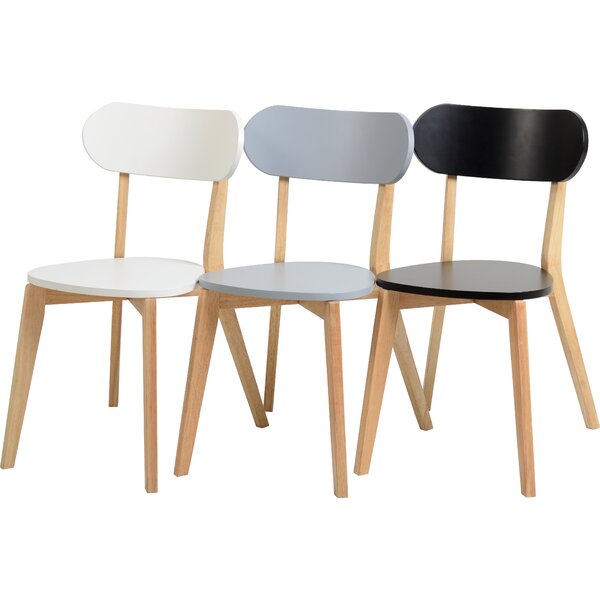 Now it is clear the tactics being deployed today were being developed for years. Who has been Nice, Naughty 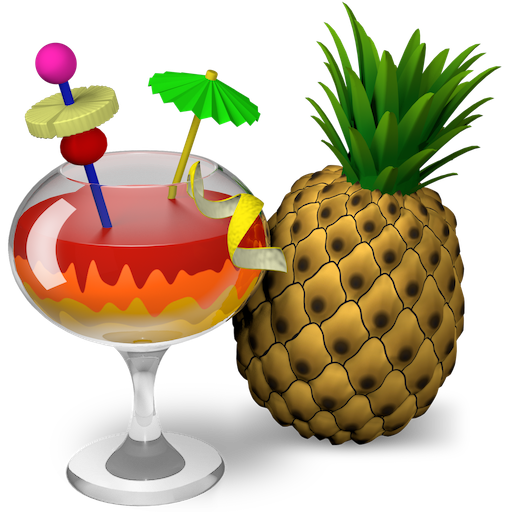 Back in the day, this was a far more common occurrence, due to an economic abnormality I am once again looking into this activity.

We are going to need a better map

Vehicular Incidents and their resolution

Tonight on the season finale of #HwyThruHell, Al attempts to pull up a logging truck that plunged 700 feet off a cliff. Catch it @ 10ET. pic.twitter.com/7Y58IfPKYk 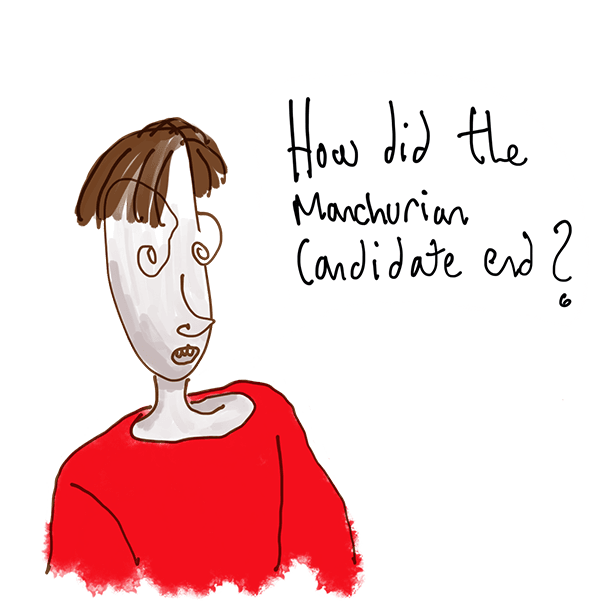 Superstructure in the Structure

Hot in the Kitchen

We certainly required a knife magnet, the long knife did not fit in the cutlery drawer very well, either its tip or tail hung over the edge of the cutlery grid. I saw a video in which a unremarkable, dull knife was sharpened and I wanted a constant reminder that, sharpening was a virtue. A magnetic solution was the only option, counter space being such a premium in this neighbourhood.

I got a knife magnet that was the same length as the depth of the cabinet, so that it could sit above the hob, for ease of access, yet not be all, hanging out like that chair in that show.

On the first day, it was installed. The Jamie Oliver paring knife with the broken tip and the small utility knife with the pitted black plastic handle, the red bread knife in its sleeve and the London drugs cooks knife were all in place, then while cooking, the London Drugs blade dives off the magnet and smacks onto glass ceramic hob edge.

Obviously I ignored the crack, but since the glass grows and shrinks with the heating of the various elements involved, I got a daily lesson in plate tectonics as fault lines ran from element to element. Our new hob will arrive in 4 days and is not ceramic or brittle.