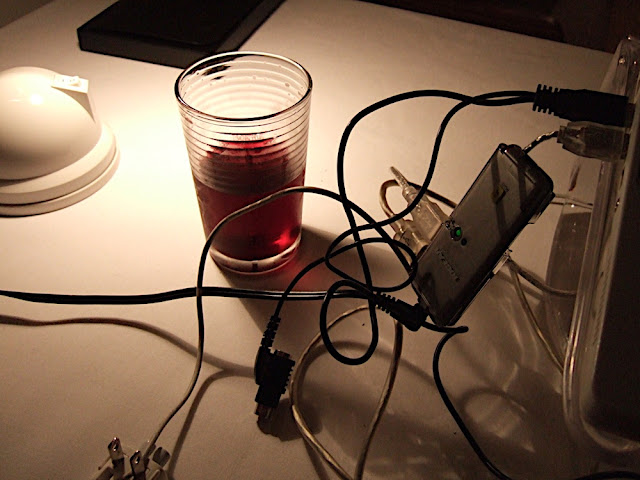 As the berry are pressed and processed and then bottled with new sugars and glassy water, the blue of the berry shifts closer and closer to red. This dooppler shift can be used to tell how fast a juice moves through the shops, digestive systems and memories. The dooppler shift can also be used to reveal why so many "orange" juices are actually yellow. Those tests are very expensive and never conducted.

The Thesis is Specious, but you know you wanna see this

review of "All Watched Over by Machines of Loving Grace"

Adam Curtis has created a beguiling new video collage "All Watched Over by Machines of Loving Grace". In the first episode of this series he continues his opus of representing recent history in a fashion which isolates and magnifies with a varying range of acuity.

He turns sales pitches into philosophies and places little people on precious plinths they hardly deserve in relation to their accomplishments. This can create the sensation of learning in the viewer, when what they take away, while conversational, is a tattered tee shirt of knowledge. As is often the case in critique and observation, he suffers from the same disease that he is reporting on. By presenting a narrow view on important subject, failure of expression and hubris are constant traps. There is no California Ideology that ever functioned like a real ideology, South East Asia was not the only notable greed bubble of the late nineties, controlling the USA is not why China decided on keeping its currency low, Hermosillo's essay, just one of many.

David Beers wrote a clarifying book called Blue Sky Dream, which if Curtis had decided to adapt for television it would have provided insight in the development of computers and the ideologies prevalent in that industry. Rather he sweeps and envelopes time and action with a phrase, edit and song. "Watched Over..." pleases and misses the mark on computers, social control and freedom. Fish and Chips, the historic supper of the Great British people is a meal of the past. Today is for, Chicken and Chips. As fish stocks drop all over the world, chickens have pecked forward into the empty spot in the peoples collective belly.

The chicken and chips currently on offer are missing a Canadian touch.

Using the Gerald Bull's high energy projectile technology, a stick of celery is accelerated into a raw piece of chicken, slamming into the long bone perpendicularly, molecule's violently intertwining, the friction from this event will instantly cook the chicken.

A maple, honey or breaded coating will applied perforated gold membrane mesh for an even and textured chewing sensation.

The chips will be McCain's. 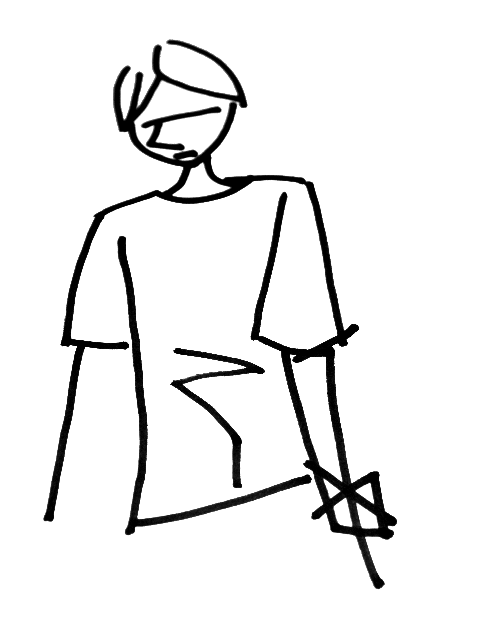 A Few Words from Our Sponsor

We returned from Portsmouth a few days ago and saw many grand sights in this part of the world.

Also on todays menu is preparing the mini computer for a new home. It has been nearby for a number of years, but in the name of cable management and downsizing, it must move on. I have placed a new operating system on it and removed some of the decals. I hope it finds a new home.

A pal purchased the fine mini computer and promised it a good home, with new operating systems and other mobile computers for company.

The sound quality in this video is dodgy, but since I attended the concert it was recorded at, the memories are enough for it to be posted here, buy the album to get the songs without the muffles and crinkles.

Looking Forward to the Weekend

Lee Suggested I Listen to This Broadcast

Louis CK and Rummy on the radio

For a satellite audio narrowcast the audio file you can find above is very entertaining, the laments of the comedian for a more diverse past were reassuring, the people who run the radio program seem like some sort of drooling, feral, laughing creatures and the former Offence Secretary of the United States is a freaky lizard.