the drugs? do they work? do they cure?

If you have a camera, pet and internet connection, this web site is a funny way to post some images.

Leaving the flat, with items to post, a plush dog with pink ears, tiny fabric shoes and jacket in green. I looked in at the post office on our street. It was crammed with people. People on each other shoulders, attached to the ceiling and walls, so many people. I did not enter and caught a bus instead taking me to Camberwell. There is a post office there also, from outside it resembled a bomb damaged ruin, this motif continues inside, in which the victims waiting for service were few. I gave up, as a woman who was served before, but returned, asked the woman behind the glass an enigma, may I have the receipt for a transaction, past. I imagine they are still attempting to discover the conclusion for this quest.

At noon I met Joel at a restaurant named Falafel and we chatted and ate. The food was strange in its excellent taste and value. Then I took a bus to Oxford Circus, on a mission to see some Peter Doig paintings. I went in entirely the wrong direction and found my self in a park. On the way to the paintings, I spotted a number of post offices, full and busy. There was a coffee stand on the stairs of a church which served very good coffee, the two people before me indicated that the server was not present yesterday and his replacement was incompetent, my boss, mentioned the server.

More wandering took me past the gallery and then finally at. Brass button for entry, heavy door, then a light one and up some grey carpet, soft stairs, following the direction of a polite woman behind a desk. Paintings now, big and small, flags and people, no faces, implications of action and a younger woman, behind a smaller desk. Someone was drilling pavement nearby.

I walked past the famous USA Embassy, with their inexplicable state flags and abundance of bollards, I remembered that the Canadian High Commission was to be nearby, humble and serene as described by a fellow country person, some time ago. I found it, and was asked why I was interested in entering by a highly visible fellow in his working class neon vest. I said I want to vote. He directed me to another door. This door was covered in notes and one of the notes asked for the door to be knocked, there was hardly anywhere to knock, with all of the notes, I rapped on a tiny patch of free door. Repeating my question to a new fellow, who sounded a bit Canadian he asked me to wait while he gathers some brochures. The rooms had a giant heavy doors, a metal detector and X-ray scanner and a meter high cylinder that was filled with metal shavings, with something about blasts written on it. It was conspicuous in its lack of charm and coffee. He returned not with brochures but with the message that a new fella would soon emerge from the giant grey metal doors. Soon he did, with fragment of paper, with answers jotted to the bottom and helpful highlighting.

Finally a quiet post office was discovered and I purchased a box for too much money, refused the offer for discounted packing tape, due to the surplus at home, then free packing tape and the use of company scissors was offered. The handle was broken and taped ineffectually with packing tape. I was able to acquire cool stamps, with pictures of Venus, the planet, not the god, on them. 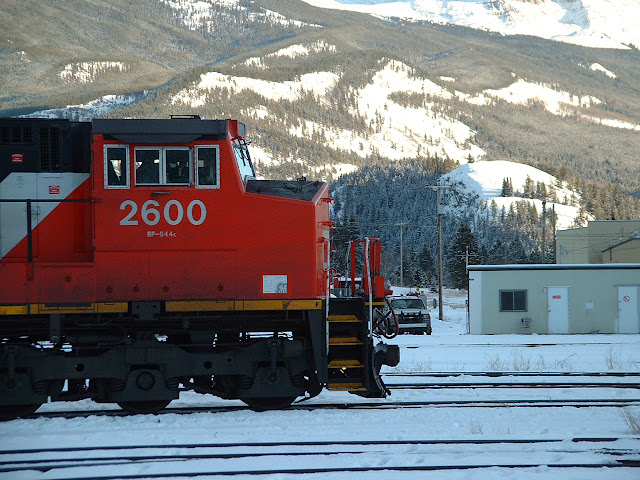 We lack a connection to the internet, sorry world.

We have been huddled over our phone and dragging heavy items around the city. It is a nice location and now Friendlycat has been offically adopted. That is all.

Hilarious Demonstration of the Uneven Video Recording with Misanthropy

The Building by that Station

Well, Here is a Compelling Trailer

I Launch Crystals into Space

The Bridges of London

Finally, something to do in NY

The White, Black Bear and Film Reviewer Share a Name

Alas they do not share the pronunciation of the name, the critic's dad is pretty cool too.

The Jacketing of the Rhinoceros

It is terrible that the rhinoceros is in danger of no longer living on the earth.

To help with the endangered aspect of the rhino, they should be introduced to the grasslands of Canada as an invasive species. Here they can thrive where conservation can be vigorously enforced with isolation and disbelief.

The cold winters will create issues for these creatures, unaccustomed to low temperature, high wind and drifting snow. A new tradition will begin to prepare the rhino for the winter with a comfy jacket.

Young people will travel in small groups of three and four with extra large size thinsulate parkas and attempt to drape the jackets over the rhinos broad shoulders and to zip them up. Once this has been accomplished, they will be warm all winter, as they lack the dexterity to undo zippers.

Wunderlist structured, short term, but words for actions located here can languish here for a very long time, memory dust collecting around letters and making a graining noise against punctuation

Bento databases and inventory and plots and plans and projects, but there is pain from how chunky the iPad version feels

Delicious Library Almost all of our books, one day I will add the missing iBooks and PDF books, who have dematerialised into pure words

Mail order is great for the evaporation of money, but I have suffered the agony of absent orders, of course I suspected treachery and what was once paranoia is now criminal investigation and am happy to learn that the screwdriver of justice is turning on the suspect. Order is once again established, but for how long?