Evidence that Canadian Beer was Once Available in the United Kingdom

This Service is Crap

And for Today, a Song 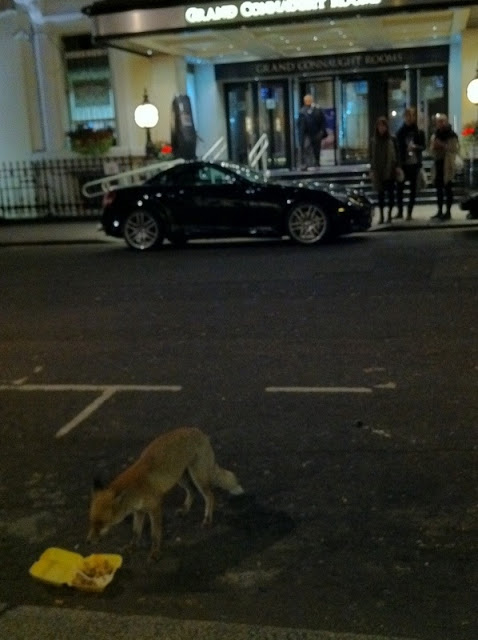 No it is not 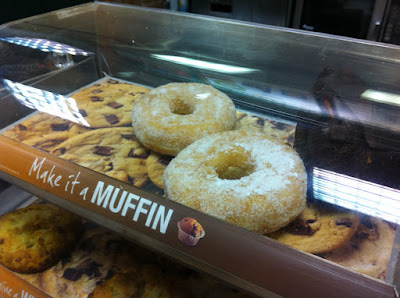 Deer in the Headlights

Not as concerned as everyone says.

My Message to You 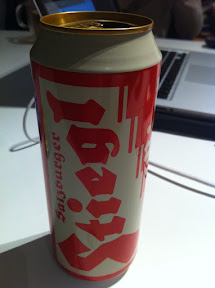 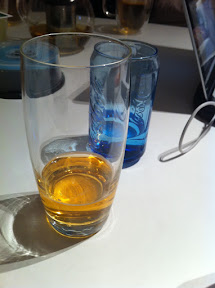 I Used to Work in Facility Management 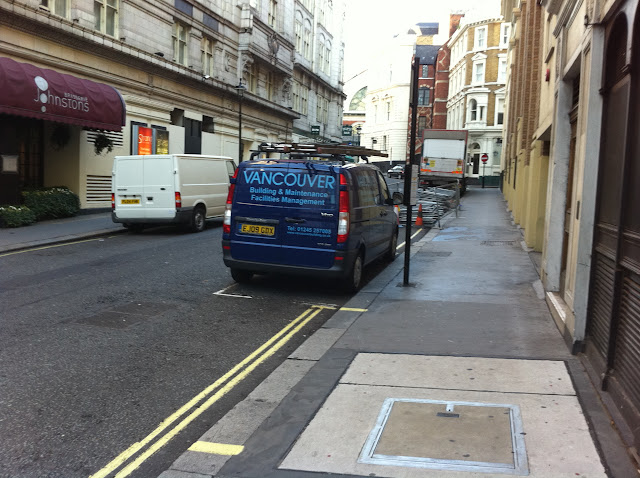 I have often been told I look like another person

Also on that list is the new mayor of Calgary, some random man, caught on video file, in a crowd, where I work and somebody named Julian, but that was a long time ago.

Recently, young men demanded my telephone with malices, perhaps they also mistook me for another, maybe a person with many telephones, there was instant disagreement, knock about fisticuffs and much shouting. I am happy to report they departed without my phone, but that doesn't mean it ever rings.

Today I Drew the Sawmill I Previously Worked at, from Memory

It is still very rough; the drawing, memory, place.

The curtains are different, they are binds now, the door has also changed to a deep cyan and I broke the mail slot flap when moving in, but you can not really see it the previous mail slot flap in this picture and that is terrible. A neighbour quickly fashioned a replacement mail slot door flap that is attached to the back of the door. We never spoke much to the first floor people before they moved away. Perhaps they thought it was stolen. Also on that day I crushed my index finger on my right hand and now it grows inexplicably cold. Must I become a Bond villain?

The Quick Brown Fox Jumps Over the Lazy Dog

I am interested in the crimes and conflicts involving youth in this area. Perhaps the land is driving the perpetrators mad? The trees are spooky, the ocean wind strong, and they seem unable to build a waste water system in the area, thousands of years after these systems have been invented. The victims include M. Dunahee, R. Virk, W. Kinloch and K. Proctor.

The planet has made it around the sun once since I have arrived to the UK. On the day I was flying over the Atlantic, this photo was used on this blog. The flight was fine, the wine was terrible, line up to Border went fast. Much has gone on in the last year and the radiant future beckons. 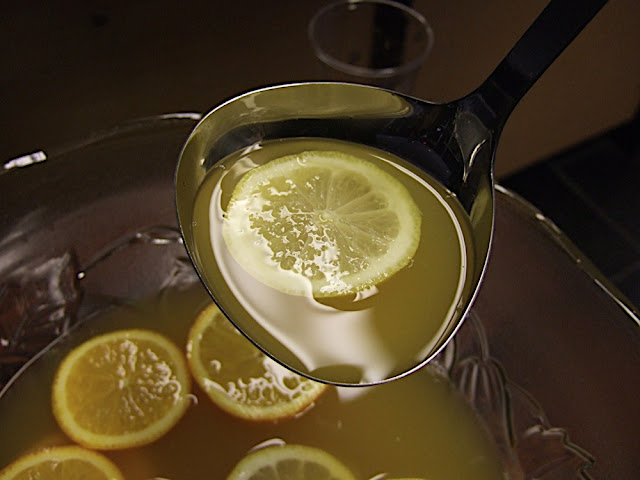 Terrible When It Happens 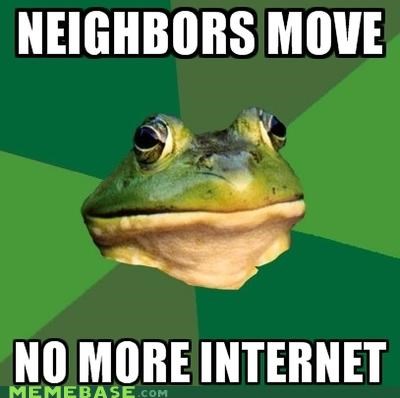 Now I am searching for Hydrogen Peroxide and Rubbing Alcohol in London. The difficulty experienced in finding these two liquids reminds me of the trial endured to locate unmalted vinegar and mineral oil. The mineral oil had a funny name so it took a bit to unearth. The unmalted vinegar had to be purchased from a store trading in the groceries of Australia, New Zealand and Canada.

My suffering has alerted me to a possible market for London. A shop to sell these furtive liquids along with transparent coffee and distilled water. Also on the pristine, glowing shelves; saline solution, perfume (his: pine, hers: doughnut), bleach and an all purpose cleaner. On the Ingest shelf; Mineral Water, Soda Water, Tonic Water, Non-malted Vinegar, Vodka, Gin, and sadly White Rum.

If You are Moving Large Items in London,This Organisation is Tops