it was a bit of a bummer, they are just monsters.

When My Shoulders are Cold, I Cough

Glued to a Page

This month, will be our last in the neighbourhood of Bermondsey. We have found a new place to live, in a neighbourhood called Nunhead. This place seems to lack the myriad of issues our current dwelling foists upon us. There will be a movie of the failings in the near future. Until then we are busy planning, our movie, packing and being interrupted by the letting agency who, before us giving up the tenancy could never return a phone call and now are at our door constantly with prospective new tenants, who I cannot make eye contact with, lest I scream, "They will never fix the door buzzer, toilet or mould farm! The electrical faults in the bathroom, with the flashes of light have not stirred them into action even though it presents a clear and obvious hazard." That would be a bit much to holler, but I may. 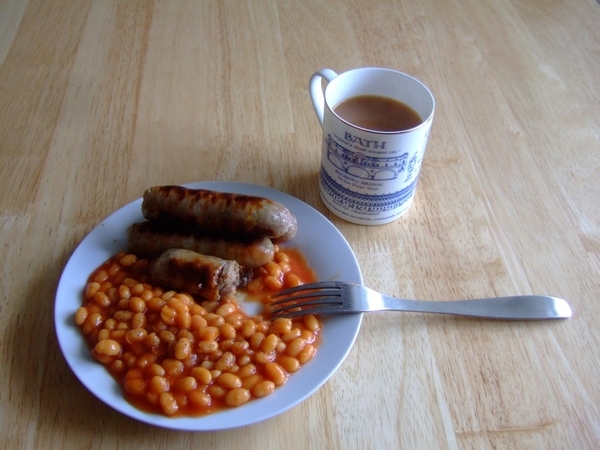 There are Needs and

Treasure of the Forest by Roger Blais, National Film Board of Canada

Infusion of nutrients in the air

Biological weapons researchers should work to provide a rich brew of vitamins and minerals that can be acquired via an airborne vector. These air delivery meals could be used against the hungry and stationary in all locals. Different meals could be produced and different variations of delivery could be perfected. This is a special order item could be delivered via short or long range missiles with multiple meal delivery snackheads.

I am refreshed after a short break from posting updates and been thinking of my next magazine and am finding the Nation subject too daunting, instead a more humble undertaking will be the contents of this blog, the posts from 2007, made solid, into a magazine. Also after taking a look at this sight on a new glowing sheet of glass, for sale in the markets and shops of this an other fair lands. A seed has been planted in my thoughts to evade the use of a technology called flash. This will take a short duration of fancy finger work, resulting in cohesion and the kind of visual continuity you, my lookers, have come to expect.

The game quidditch in the Harry Potter stories are a subliminal instructions for young men on the proper actions and attentions for making love to a woman.

Played astride a broom, held to the front of the body with one or two hands. Flying through the air. Free and unencumbered by gravity. (thanks Freud). When witches were being persecuted, their lack of sexuality due to age or social exclusion was cited by placing them astride a broom and endowing them with a phallus.

Each team has 3 obvious hoops and 2 conspicuous spheres to contend with, but like many adventures the prize is in the capture of the tiny, fast moving, hard to see, little, glossimer nib of a thing, called the snitch.

When captured, there is much cheering, applause.

I am taking a break from posting to bask in the summer sun and gather my thoughts into a small bag, slamming them against the wall so they fit into my glass of tonic and gin.

Empty Plaza with Sandwich Box from a Crowed Bus 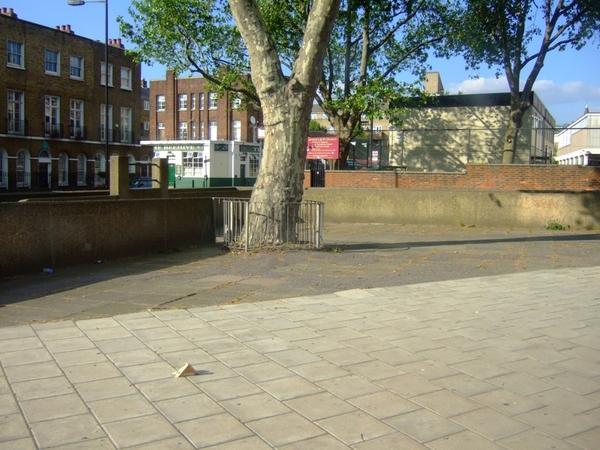 I Love these Boots

They are wonderful, recently found in a Portuguese market, other desirable styles were present, but in the wrong size. Can anyone help me locate the company that makes them, or a UK distributer? I would provide a reward of a drawing of me wearing lovely boots stomping on something, anything the finder of this company of boot makers wish.

Today they were slathered them in polish, they will need more and I will soon oblige.