You are the Evil Empire to Them

Everything is a Sort of Fire

Musicians in groups work to recreate a human body, in a way that approaches an experience or desire they recognise. They do this with their instruments, actions and voice.

Instruments are refined tools that extend the human body, and their form expresses various parts of the body. The modification and distortion of the instruments display an attention and awareness of the organ being considered.

Cultures have work to do to sustain their existence. This labour requires tools, these tools change and fluctuate with over time. Social agents constantly strip the tools of direct trade and labour and set them to the task of expression and expounding aspects of the culture. This can be music, describing cultures, bodies in motion.

Was asleep, woke, a bit uncomfortable, poured water from a carafe into its tiny glass, drank it. My teeth ached. They ached like they do after exercising, I have asked various dentists about this jaw ache, they so far have no idea.

Walked to the bathroom for a desired floss and then thought, I could use a sit down.

Rachael said the sound of my head hitting the floor was unusual and woke her up.

I was not being very helpful in discussing with Rachael about was was going on. She made some phone calls, we got some visitors with gear, they measured this and that, concerned expressions and a swift, loud van ride to a hospital. I got a thoracic ultrasound and was declared NOT PAMI, not having a heart attack. My heart rate was fast, said the machine. 100bpm, a later blood test revealing high levels of troponin encouraged the doctor to perform an angiogram.

Later the gram got plasti and a metal sleeve was stuffed into a artery in my heart. I sat around after that, in a bed, with a pressure bandage on my wrist. It was difficult to sleep. This is the first time I had been admitted to a hospital since birth.

In The Highest Tradition

In and About Theatre

Listen, with your Ears

Well, Due to the nature of the song, I took a screenshot of it playing as I was enjoying it suspecting it would be taken down. That Happened and now we can appreciate the portrait

In which tailors expand their visa for improving the world

It is currently acceptable for business professionals to carry, in public, nylon bags. A situation such as this leads towards my proposal that all professional sports be conducted in uniforms that resemble business suits. The fabric could continue to be breathable and tie pins designed in a fashion to prevent the puncture of skin. Player identification can be achieved with improvements to camera zoom to name tags a fixed over the left breast of the sports person and the affiliation of the team be defined by tie.

Goal keepers to display their distinctive position on the pitch could display a cummerbund or scarf where appropriate.

Check out those Mits

The Hierarchy of Human Cognition

When Facebook's login page states "It's free and always will be" 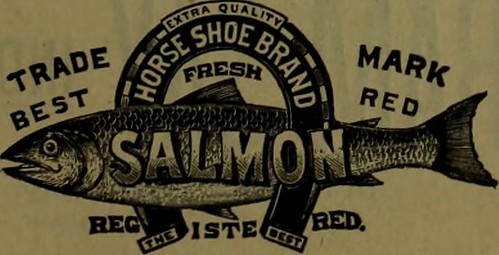 Please Play at My Funeral 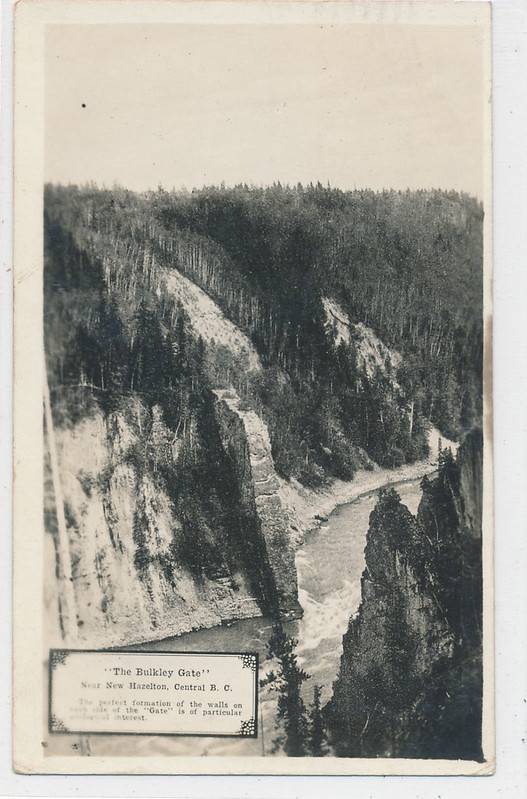 The bottom is apple, the top is ash, the apples are tasty

Lately I have been watching a lot of children's television programs, Boj is a great show, especially the input of Mr. Cloppity You are Already Dead

One that has bluetooth break leavers communicating to disk breaks. That has two rings in the front and four in the back, for 8 gears. The gears are changed with rollers built into the moustache handle bars and are also bluetooth. With a new different chain that can be used for security, somehow. A fold away retractable fender in the back that resembles a roman sun shade. A handsome speedometer, battery level and odometer built into the handle bars. A plastic seat that snow, ice and water can be brushed away, and energy return wheels so there will never be the experience of a flat tyre.

Pedals that hold feet to bike with magnets that can be used with normal shoes, special shoes or pull on shoe accessories. There are no quick releases, the skin is reflective and solar power collecting.

The bike can be able to be left outside for years in the weather and still be ok to ride once plant life is brushed off. It will never stop rolling due to escaped air and will a bother to steal.